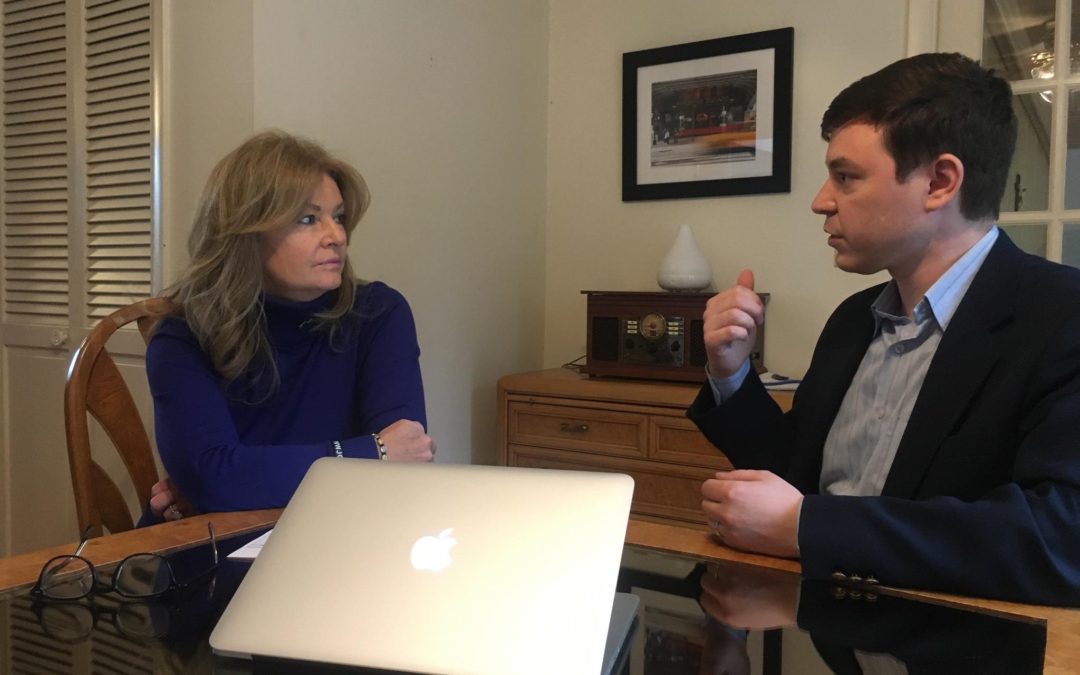 Nicholas Fannin, a 31-year-old resident of Carmel, has been chosen by the County Executive to lead her 2018 re-election campaign.

“I’m so glad Nick has agreed to lead our team,” Odell said.  “Nick brings so much experience and leadership to our effort.  Having participated in many local and state elections, Nick has been at the forefront of getting neighbors involved to help elect government leaders who are responsive to their communities.”

Fannin and his wife Kristen live in Carmel with their two children (and another on the way!). He cited his love of his community, as well as his position as a young professional with a growing family, as reasons to assist in Odell’s re-election campaign.

“My wife and I know what it’s like to raise a young family in Putnam County,” Fannin stated.  “Like many of other millennials, we realize that it’s sometimes difficult to stay in the communities in which we grew up and raise families of our own.  MaryEllen has led our county in a sustainable direction by fostering community anchors, decreasing the total county debt by $40 million, and keeping Putnam County taxes the lowest portion of the tax bill of any county in the state.”

Fannin continued, “It’s my belief that under MaryEllen’s continued leadership there will be even more good, environmentally sensitive, economic growth, which will help keep the tax burden lower for homeowners. Combined with her support of law enforcement organizations and her ability to do more with less, Putnam will continue to provide job opportunities for young professionals, and an affordable, safe place to live for growing families.”

Fannin brings a wealth of experience to Odell’s re-election campaign. From the successful campaigns of State Senator Terrence Murphy and Assemblyman Kevin Byrne, to local and town campaigns, Fannin has been a core team member in electing Republicans to office. He became involved with the County Republican Committee as a District Leader and soon joined the Environmental Conservation Board of Carmel, where he is vice-chairman today.  In 2017, Fannin was elected to a two-year term as President of the Putnam County Young Republicans.

Senator Murphy attested to Fannin’s know-how and acumen when it comes to organizing campaigns. “Nick Fannin has volunteered for my organization and I have seen his ability first-hand.  He’s a strong leader who will help defend the Hudson Valley.”

Fannin grew up in Shrub Oak, NY, attaining the rank of Eagle Scout while rebuilding a dilapidated community park.  He graduated from Binghamton University with a degree in Industrial and Systems Engineering.  He has worked for companies in Westchester County and is currently employed with a real-estate compliance software company as a Product Delivery Manager, overseeing complex software projects and diverse, cross-functional project teams.

He has also volunteered with Habitat for Humanity of Putnam and is a 3rd Degree Knight in the Knights of Columbus of Carmel.