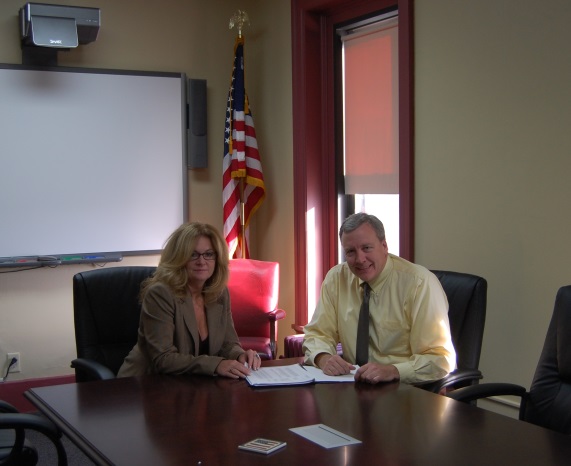 County Executive MaryEllen Odell announced on Wednesday, April 15, that the County closed on bond refinancing that will save Putnam taxpayers $1.2 million.  Taking advantage of a strong Aa2 bond rating from Moody’s and favorable market conditions, the County refinanced bonds issued in 2007, that had the County paying a net interest rate of 4.25 percent, with bonds charging a net interest rate of 2.64 percent.  The savings will occur over the next 16 years.

“We are pleased that, once again, Independent Bond Rating agencies and investors have determined that Putnam County is a low-credit risk,” said Odell. “Investors have continued to invest in Putnam County at favorable interest rates, saving our taxpayers millions of dollars.”

Odell pointed out that this is the third time her administration has completed bond-refunding transactions since 2012, which have saved taxpayers a total of $3.2 million.  She also credited her colleagues in the Legislature that have supported the fiscally conservative principles that have made these refunding transactions possible.