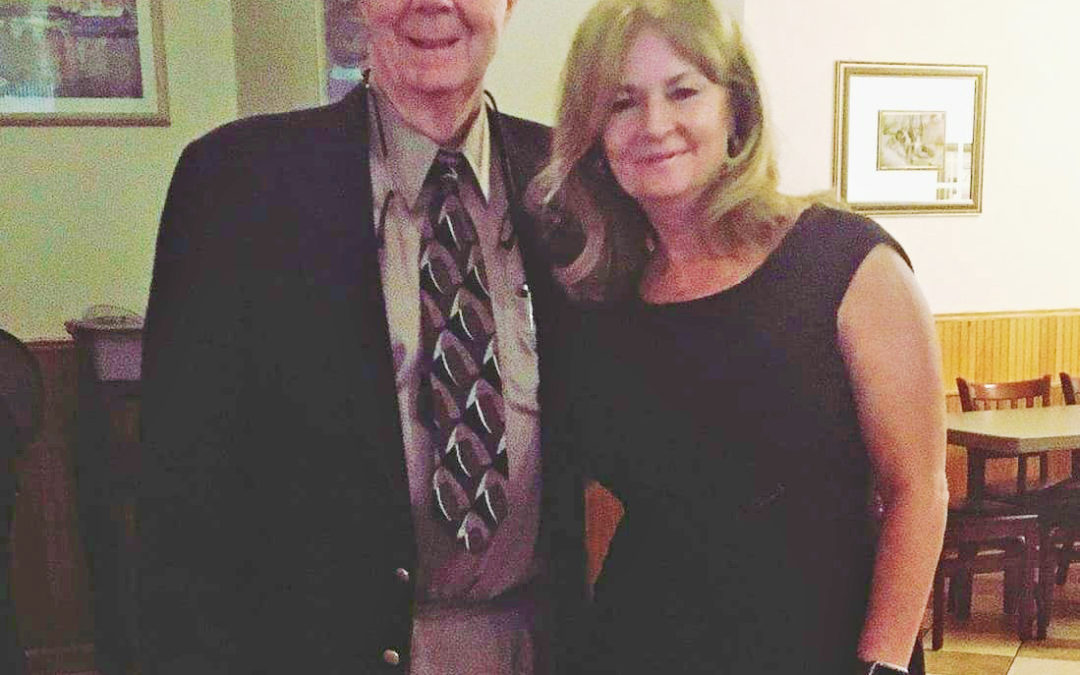 “I am most grateful to the Conservative Party membership for supporting me and giving me their endorsement,” said County Executive Odell who has enjoyed a long-term working relationship with Conservative Party Chairman James Maxwell. “I love Putnam County and I am proud of our record. We have worked hard to keep Putnam County’s finances fiscally sound while maintaining our fiduciary responsibility to the taxpayers and balancing our social responsibility to the residents.”

Putnam County has the lowest portion of any tax bill (9%) of any of the 62 counties in New York State.  Since Odell took office on 11/11/11, the county budgets have stayed under the two-percent tax cap, while also reducing the county’s long-term debt, eliminating its short-term debt and paying off the pension amortization—for a total of $40 million.

“Who better to lead Putnam County than MaryEllen Odell?” said Maxwell. “She has proven herself entirely capable of running the county in these past seven years. Putnam is moving forward and will continue to do so with MaryEllen as our county executive.”

Odell is running for re-election on what would her second, and final, full term as County Executive.