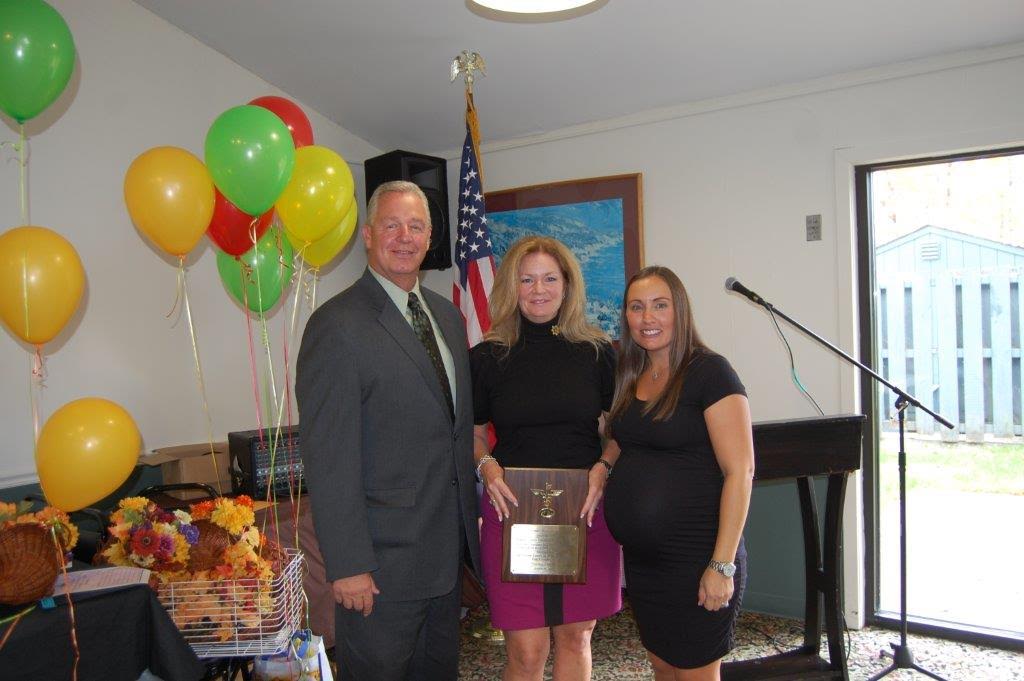 The National Council on Alcoholism & Other Drug Dependencies/Putnam (NCADD) honored Putnam County Executive MaryEllen Odell at their annual fundraising luncheon on October 16, 2015 for her exemplary contributions to alcohol and drug prevention in Putnam County. County Executive Odell received the NCADD Bronze Key, which is a national recognition award granted by the National Council on Alcoholism and Drug Dependence organization to an individual or organization that has made an outstanding contribution to the field of substance abuse prevention.

In 2014, County Executive Odell launched the One Army on the War on Addiction, a partnership between government, not-for-profit organizations, and law enforcement agencies. Their mission was to collaboratively battle the addiction epidemic that has affected the community through education, treatment and enforcement.

“County Executive Odell’s dedication to our community has improved the quality of life in Putnam County. We are so pleased to have honored a leader who contributes so much to substance abuse prevention in Putnam County” stated Kristin McConnell, Executive Director of the National Council on Alcoholism and Other Drug Dependencies/Putnam.