Entitled to your opinion but not your own facts: Part 3 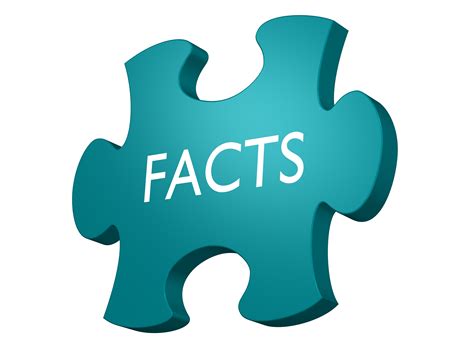 My opponent sent a misleading mailer out this past week that is unfair to the people of Putnam County.

First, I am accused of expanding government with high-paying patronage positions. Yet, I have left several positions vacant throughout county government, including the Deputy County Executive and Deputy Commissioner of Planning positions—which together saves the taxpayers almost $400,000. Departments have been restructured and we are all doing more with less.

Second, my opponent claims to require going out for competitive bids. However, the New York State Comptroller’s Office stated in the audit for the Town of Kent Procurement and Information Technology for the period of January 1, 2016, to January 25, 2017, “Town officials did not use competitive bidding, issue requests for proposals or obtain quotes, as required for purchases totaling approximately $268,000.”

The report went on to examine the computer controls for the Town and discovered that one employee was cited for serious misuse of Town internet access. As a result, the county stepped in immediately—at zero cost to the Town, to provide IT services and server use to the Town and Kent Police Department, so government could run seamlessly. I am supportive of this continued relationship for the people of the Town of Kent, despite a lack of appreciation—all in good governance.

Finally, while as County Executive I have no authority in financial settlements, my opponent cost the Town of Kent $381,347.65 plus its own legal fees when she refused her own Town Counsel’s advice to settle the case Merritt Construction Inc. v. Town of Kent. My opponent advocated for a trial and the Town lost. It then lost the case a second time, in the Appellate Court, when the justices unanimously agreed with the plaintiff that the Town had an obligation to pay for extra work completed under the direction of the defendant.

Since my first day as County Executive, I have balanced my fiscal accountability to the taxpayers with my social responsibility to the community. I have taken on corruption and have encouraged transparency. My administration has implemented efficiencies within our own government and initiated the sharing of services with our local municipalities, before Albany started calling for it.

I will be delivering Putnam County’s 2019 Budget on October 3. Even after that budget, Putnam County will continue to have the lowest portion of any tax bill of any county in New York State. Kent has the highest tax rate of any town in Putnam. Should the Kent voters be kept guessing until after the election as to what my opponent has in store for them in 2019?

I am honored to be the Putnam County Executive and proud of what we have accomplished in the past seven years and hope that together we can continue to move Putnam County in a positive direction.

I ask that on Thursday, September 13, Conservative Party voters go to the polls and cast your vote for me to be their candidate Putnam County Executive.