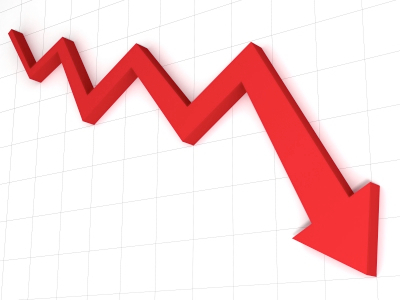 Putnam County Executive MaryEllen Odell was pleased to receive information from the State Department of Labor verifying that Putnam County’s unemployment rate continues to decrease as it dropped to a low of 4.1 percent as of the end of December 2014. Putnam County ranks first in the Hudson Valley region and second in the state for having the lowest unemployment rate during the same time frame.

Putnam’s 4.1 percent is significantly lower than the New York State unemployment rate of 5.7 percent and the county’s rate of 5.4 percent.

“Naturally, I am pleased that Putnam ranks so high on this list. My hope is to see Putnam ranked No. 1 for having the lowest unemployment in the state,” Odell said. “Our residents are highly qualified and well-trained, professional and non-professional alike. Many of our working men and women choose to live and raise their families here in our beautiful county even while they work elsewhere.”

“For many years Putnam County has enjoyed an educated and skilled workforce, with a high percentage per capita of persons with a Bachelor’s degree or highly skilled training. This makes them more attractive to employers both in Putnam County and neighboring areas.  With the added advantage of availability to the Metro-North Railroad and two superhighways, our residents have easy access to employment opportunities in surrounding counties,” said Eldridge.