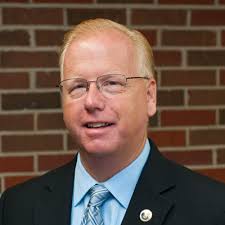 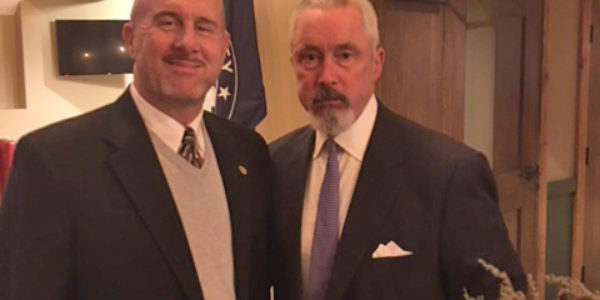 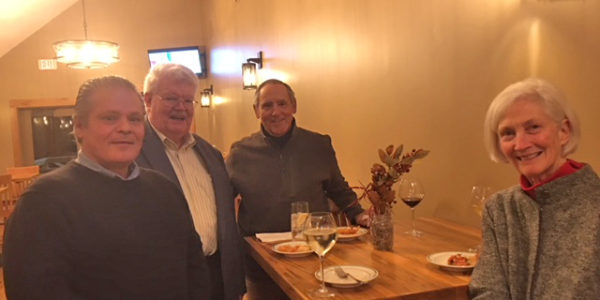 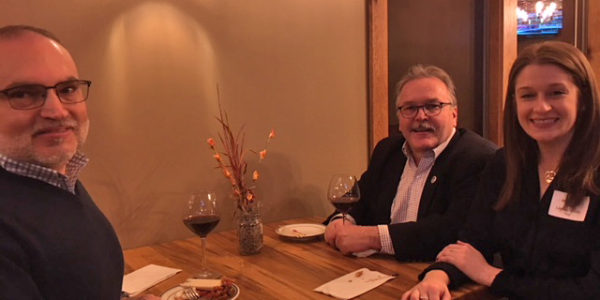 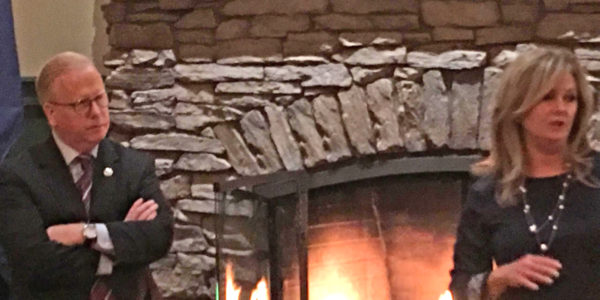 BREWSTER, NY – Putnam County Executive MaryEllen Odell held a fundraiser, on Tuesday, Nov. 14 at Tilly’s Table in Brewster, to support fellow Republican, Danbury Mayor Mark Boughton, as he sets up an exploratory committee to consider a 2018 run for Connecticut governor. The event was attended by GOP members from both Connecticut and New York.

“Mayor Boughton is a valued colleague who I believe can take his success from the local level and implement it statewide to better the lives of the people of Connecticut,” said Odell. “He is willing to try out-of-the-box ideas as possible solutions to traditional problems—such as through the sewer system project or his Clean Start program.”

Boughton, who is in his eighth term, is Danbury’s longest-serving mayor.