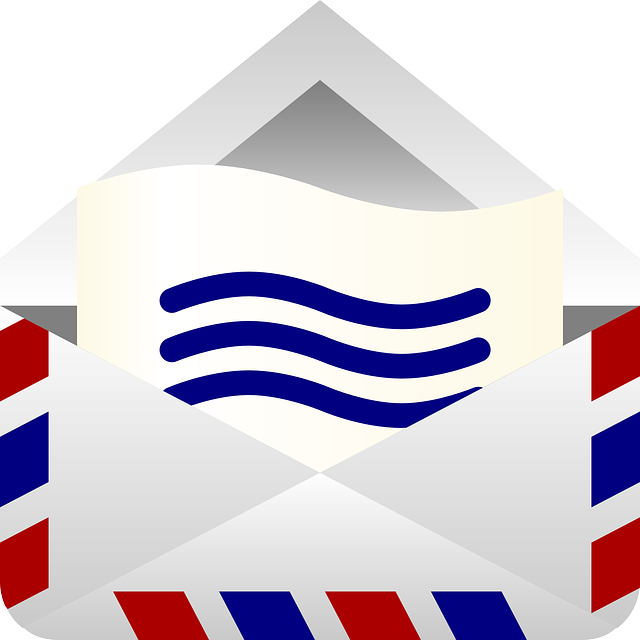 As plans for the Butterfield project move forward in Cold Spring, Legislator Barbara Scuccimarra, who represents Philipstown residents, is still waiting for confirmation from postal authorities as to where their final site choice may be for the Cold Spring Post Office. At present, residents seeking to mail letters and purchase retail materials use a handicapped accessible temporary trailer located in the Foodtown Shopping Center next to where the original post office was once situated at 51 Chestnut Street. The post office relocated to the trailer following the expiration of its 12-year lease in 2013.

Early last month, the United States Postal Service (USPS) real estate specialist Joseph Mulvey revealed there were four possible sites for a new post office. In a letter sent to Cold Spring Mayor Ralph Falloon dated February 2, Mulvey mentioned the sites which include the VFW building at 34 Kemble Avenue, 159 Main Street, an expansion of the present site, and a new building proposed at the corner of Route 9D and Paulding Avenue. Mulvey stated that no decision would ultimately be made for a minimum of 30 days.

That she has not heard back recently from USPS Customer Relations Service Representative David Letourneau has Scuccimarra more than a little annoyed.

“This has been going on for so long,” said Scuccimarra. “Time and time again I have requested updates and information as to where the new post office might be located and I have yet to hear back from any of the postal authorities. This is ridiculous.”

Leturneau explained that no decision had yet been made in an email response seeking his comments.

“The public comment period on the selected sites ended on March 4th. The Post Office will be reviewing these comments prior to rendering a decision. Once a decision has been made, we will be notifying the public,” he said.

“I think our Cold Spring residents have been wonderfully patient during this whole long process,” said Odell.  “Historically, the residents in western Putnam have been underserved and we are moving forward in trying to alleviate that by planning to have several County government satellite offices located in the new Butterfield complex. Legislator Scuccimarra has been a champion for that project as well as for the village location of a new post office,” she said.

According to Title 39 CFR 241.4, the process for relocating a post office is clearly stated. Designed to ensure transparency and to maximize input from the community, the law states that presentation of plans by a postal official are to be made at a public hearing, advertisements soliciting for a new site are to be made, notices soliciting written public comments are to be available in the postal lobby and announcements are to be made to the media.

“I don’t expect the postal authorities to put me at the top of their notification list, but, and considering the number of times I have called and contacted them, you would think someone would have the courtesy to reach out to me about any and all information concerning the village post office,” said Scuccimarra.