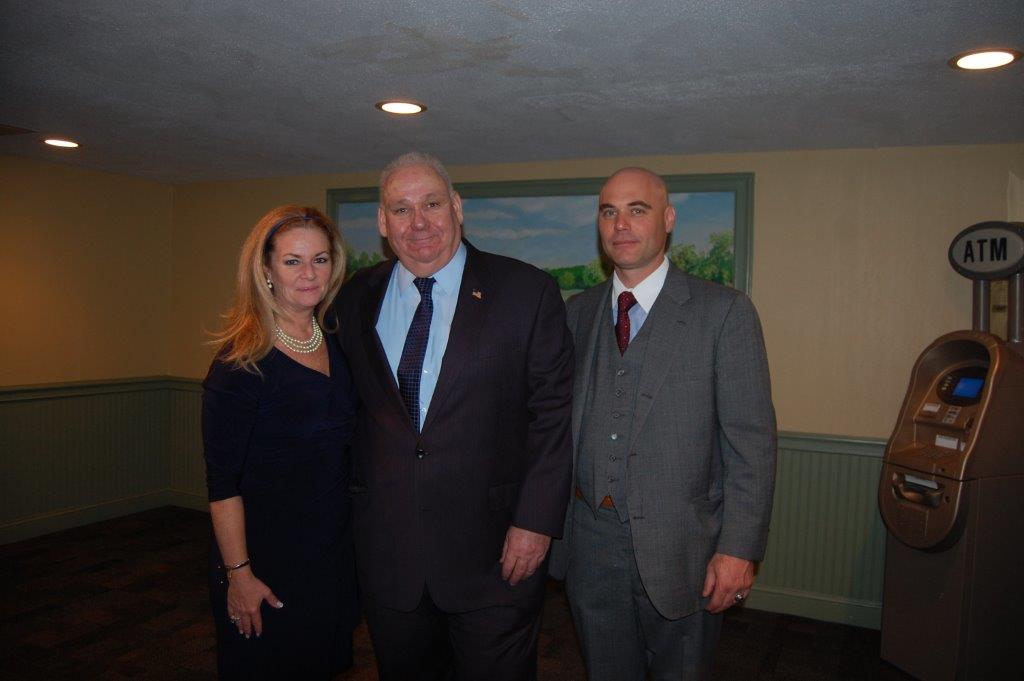 Anthony W. Sutton, who served as the Deputy Director for Operations in the Office of Emergency Management (OEM) at the New York State Division of Homeland Security & Emergency Services (DHSES) from 2012 to 2014 where he directed NYS Emergency Operations Center activities for more than two months during Super Storm Sandy, has been chosen by County Executive, MaryEllen Odell to fill the opening for Commissioner of the Bureau of Emergency Services.

“This was an unprecedented process of selection,” said Odell. “After I called my January 10th meeting of all emergency services personnel to explain the status of the commissioner position, I basically stepped aside and asked the stakeholders to form their own Search Committee. By doing so, they would have a very real voice in selecting their next commissioner. “

The Selection Committee was briefed as to the necessary qualifications and County Charter requirements for the position. They were told the appointment would be made by Odell subject to a two-thirds vote by the Legislature.

Thirty-seven candidates applied for the position.

Once all of the applications were received, the committee began its weeks-long work of choosing eligible candidates. The number dwindled to 18 and eventually the Committee pared the applicants down to five.

Eldridge recalled the reaction of the Committee when they first reviewed Sutton’s application and resume.

“There was an instant reaction among the Committee when they saw Tony Sutton’s name on the list. He obviously is held in very high regard by his peers,” Eldridge said.

Odell, Deputy County Executive Bruce Walker and Eldridge then spent several days interviewing each of the final five before selecting Sutton as their choice late Tuesday night. Among the key criteria used to evaluate the candidates was their education, experience, public presentation skills, written, oral and interpersonal communication skills as well as grant development ability and budgetary experience.

“I am honored that County Executive Odell has chosen me to lead the Putnam County Bureau of Emergency Services. I believe my public safety career has prepared me to take on this critical responsibility,” said Sutton. “I took my first EMT class at Putnam BOCES in 1975 and rode with the Katonah-Bedford Hills Volunteer Ambulance for many years. I continue today as a Paramedic Supervisor in Port Chester.”

Sutton’s time in emergency services includes serving as a volunteer firefighter, as a Fire District Manager and consultant. Over the years, he has overseen Fire Training, Emergency Communications and Emergency Management as well as the oversight of Special Operations Teams and management of numerous disasters at both the county and state levels.

“I am committed to utilize all my experience as I assume my role and I look forward to building on the proven success of the Putnam Bureau of Emergency Services. I am truly humbled and quite thrilled to join County Executive Odell’s administration,” said Sutton.

Odell made the official announcement of her chosen candidate during her State of the County address on Thursdayevening. While Odell selected Sutton, his appointment is subject to a two-thirds majority vote by the Legislature.