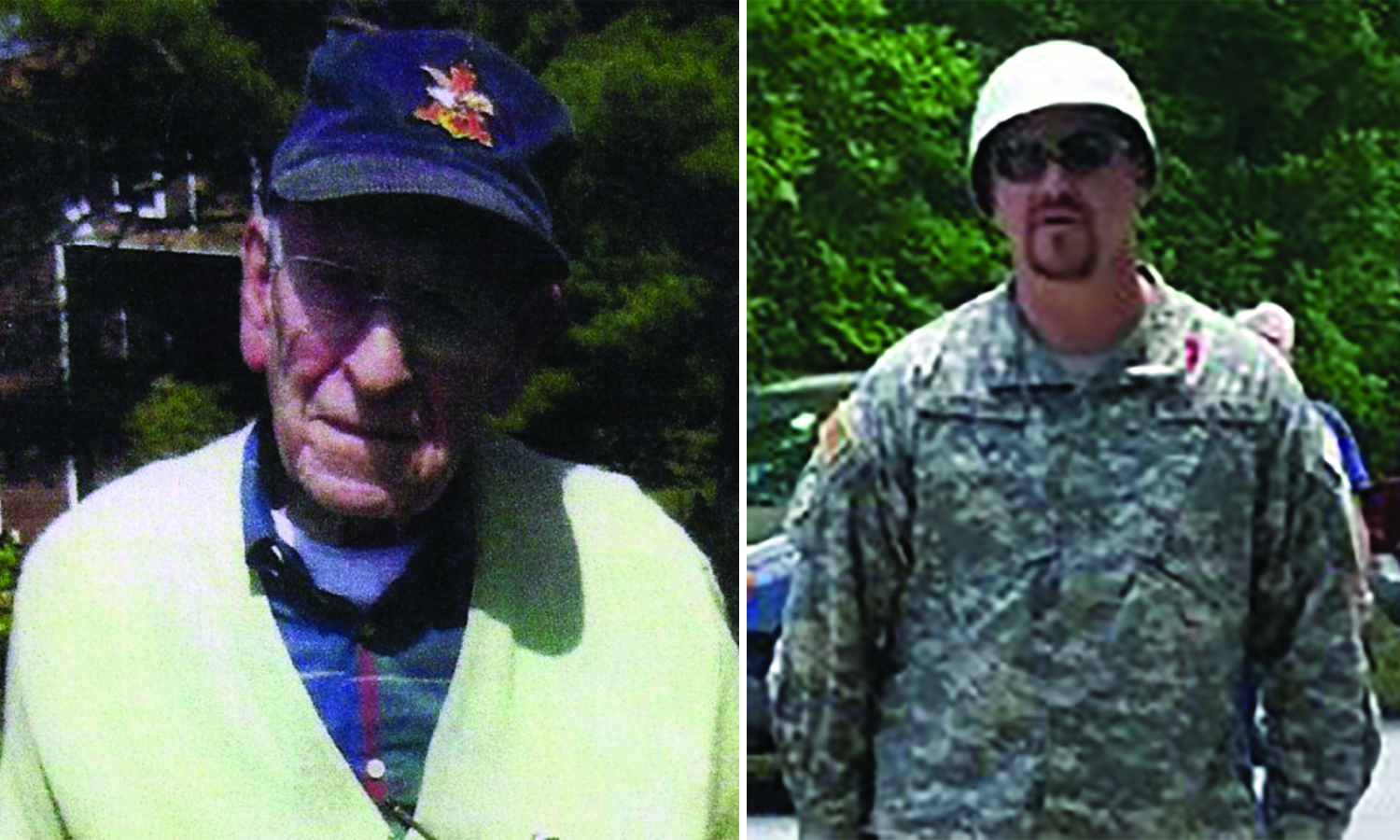 Putnam County’s Row of Honor has become a cherished tradition in the lower Hudson Valley. To recognize the efforts of the men and women who have served in the U.S. Armed Forces, Putnam County Executive MaryEllen Odell will present two Veterans, Bob Palmer of Brewster and Ryan Lepore of Putnam Valley, with flags sponsored on their behalf, at the opening ceremony of the Veterans Day Row of Honor on Monday, Nov. 9 at 11 a.m.

“Veterans cannot be thanked enough for their service and sacrifice,” said County Executive Odell. “By choosing to honor Bob Palmer, a 95-year old WWII veteran, and Ryan Lepore, a 28-year-old who returned home in 2010 after serving overseas, we remember the Veterans who walk amongst us every day. It is similar to the recognition that the Marines give the oldest and youngest soldiers who attend the Marine Ball.”

The Row of Honor is the installation of over 200 red, white and blue American flags with the names of Veterans, law enforcement officers and first responders, lines along the shores of Lake Gleneida to honor the men and women who served, or continue to serve, to protect us and defend our freedoms. It is on display twice a year to observe Memorial Day and Veterans Day.

“Our veterans and service personnel should always be honored,” said Odell. “The Row of Honor is our way of making sure Putnam residents – and anyone else who visits the Hamlet of Carmel – are reminded of all these wonderful men and women have done and continue to do for us.”

The Row of Honor began in 2013 and was so well received by the public that Odell decided to make it a semi-annual event. The Row of Honor is a fundraising venture among the Joint Veterans Council, Putnam County Tourism and Putnam County government. This year, money raised through sponsorships of the flags will be used to support the Putnam County Veterans and Military Museum, which is located in Veterans Memorial Park in Kent.

Sponsorships may be purchased for $100 per flag. Checks should be made out to the Joint Veterans Council and sent to the Putnam County Veterans Affairs Office, Donald B. Smith Government Campus, 110 Old Route 6, Bldg. 3, Carmel, NY 10512. For further information, call Art Hanley at (845) 808-1620 or go online to putnamcountyny.com/roh.

Photo Caption: Putnam County Executive MaryEllen Odell will present Veterans Bob Palmer of Brewster (left) and Ryan Lepore of Putnam Valley (right) with flags sponsored on their behalf at the opening ceremony of the Row of Honor on Monday, Nov. 9 at 11 a.m.