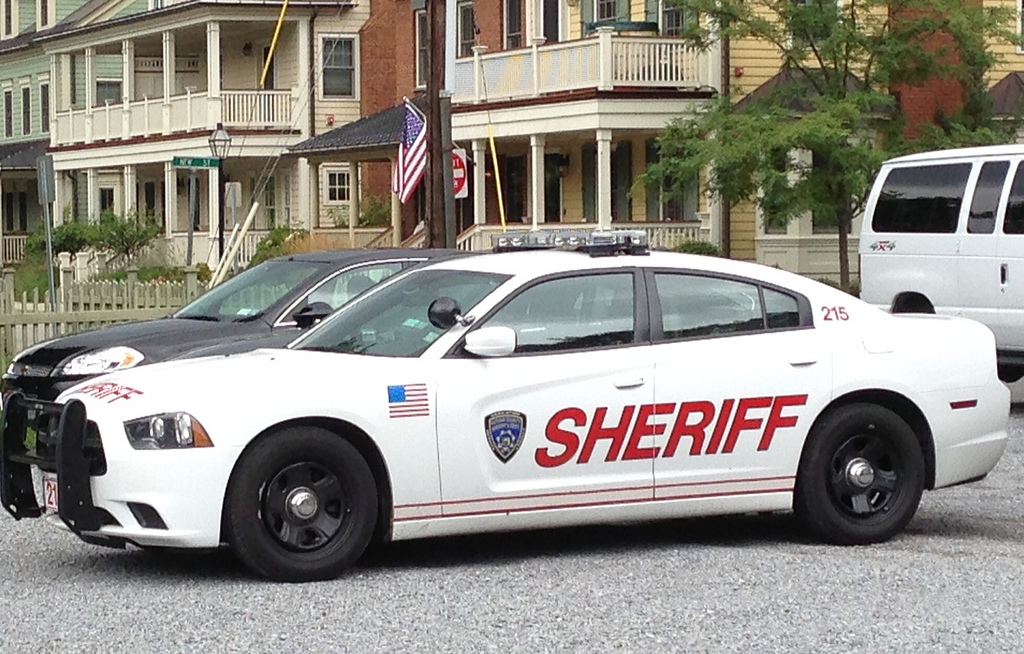 The SICG is a competitive grant program seeking to establish best practices for interoperability within and between counties and regions, and provides for measurable outcomes and plans for long-range sustainability.  Putnam was one of 17 counties statewide to receive a grant to fund projects involving infrastructure, equipment and technology upgrades that serve important roles in localities’ emergency response.

“Putnam County is a county made up of career and volunteer first responders—law enforcement, fire departments and emergency medical service workers,” said Odell.  “It is important that we provide our first responders with the ability to communicate faster and respond sooner.  This grant will help us increase the reliability, efficiency and interoperability of our existing communication system.”

A team, led by Putnam County’s Director of Information Technology Thomas Lannon and Captain Francis Christian of the Sheriff’s Department, documented the problems with the existing system, identified solutions and submitted the grant application.

“As technology continues to evolve we must stay in the forefront,” said Lannon.  “In analyzing our current radio system we have found areas that need to be addressed and this grant gives us a great opportunity to move to the next generation.  Ensuring a reliable radio system for our vital first responders is our main priority and this grant will allow us to continue that objective.”

One project the funds will be applied toward is the replacing and expanding of the county’s existing microwave system.  It is aging equipment that is near the end of its life and has reached full capacity.    With the grant now funding this project, taxpayers will save over $2 million.

“I am very pleased that Putnam County has been selected to receive the $3.5 million communications grant,” said Sheriff Donald B. Smith.   “We have plans to acquire new radio towers and to upgrade equipment on existing towers, which will reduce the number of ‘dead spots’ and create system redundancy so that, in the event one tower experiences a problem, another tower will seamlessly relay the critical transmissions.”

The grant funding will enable Putnam to enhance the radio communications capabilities for emergency services throughout the entire county.

“Our focus will be on enhancing our current microwave system which provides direct communication to our towers, increasing tower capacity and providing interoperable radio equipment,” said Bureau of Emergency Services Commissioner Anthony Sutton.  “That equipment serves as the backbone which enables all of the law enforcement, fire and EMS services to communicate.  The improvements will deliver a reliable, stable backbone that will allow us to expand capacity as needed.”

This was the first time that Putnam County was granted money under the SICG program.  It was awarded the maximum prize of $3.5 million.

Photo Caption: Putnam County received a $3.5 million grant to improve the communications system for law enforcement and first responders throughout the county.