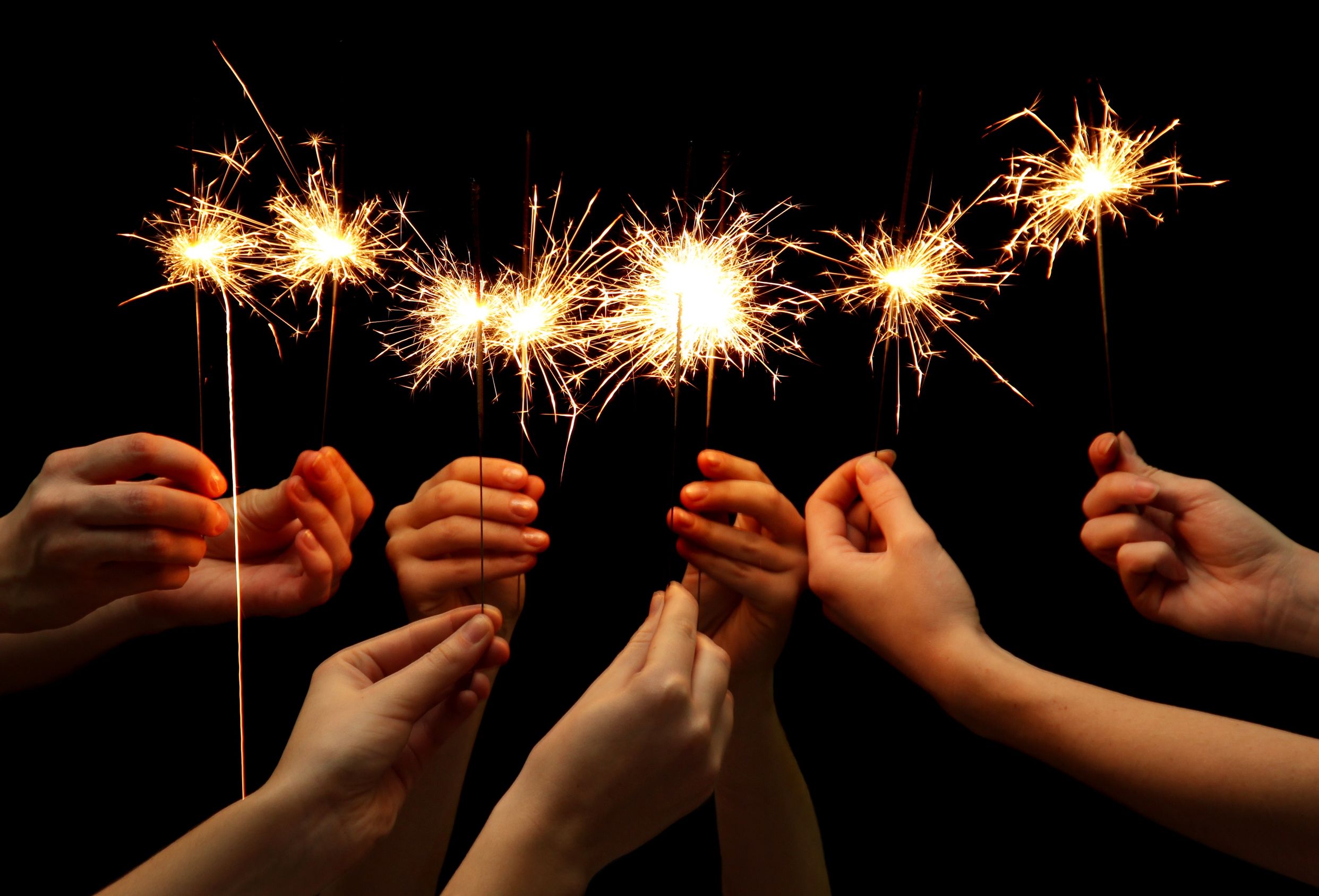 County Executive MaryEllen Odell, Sheriff Donald B. Smith and Commissioner of the Bureau of Emergency Services Anthony Sutton are warning residents that although this year marks the first time that certain fireworks are legal to purchase and use in Putnam County, it does not mean they are harmless.

“Independence Day is a joyous celebration of the beginning of our nation,” said Odell. “While we encourage our residents to observe the holiday with friends and family members at backyard barbecues and parties, we also ask that you be safe, follow the law and take the proper precautions.  Leave the fireworks displays to the professionals and be mindful when using sparklers or other permitted novelty items.”

Putnam County permits the use of sparklers and similar ground based, and hand held devices that produce a shower of white, gold or colored sparks.

“Fireworks are synonymous with our traditional celebration of Independence Day,” said Sutton, “But they are also very dangerous.  The truth is sparklers burn as hot as a blow torch (up to 2000 degrees) and accounted for 26 percent of the all emergency room firework related emergency room visits in 2014, according to the U.S. Consumer Product Safety Commission. Thirty-five percent of those injured by fireworks in 2014 were under the age of 15. Eighty-one percent of those injuries resulted from fireworks that Federal regulations permit consumers to use”.

Deputy Emergency Services Commissioner Bob Lipton reminds parents to closely supervise children and teens when using these devices. “You can have a festive celebration and be safe by observing some simple precautions and exercising constant supervision,” said Lipton.

Some of those simple precautions are:

“While certain sparklers are legal, all other fireworks remain illegal to sell, possess or use in Putnam County,” said Smith. “All too often, though, the happy holiday is marred—and sometimes very tragically—by the unsafe and unlawful use of fireworks.”

Under the New York State Penal Law, any person who possesses, uses, or explodes any prohibited fireworks is guilty of a violation. Violations are punishable by up to fifteen days in jail or a fine of up to $250 for each offense.

The criminal penalties are even more severe for people who offer fireworks for sale, or sell or furnish any fireworks to another person. Selling–or even giving away–fireworks to someone else is a Class B misdemeanor, which is punishable by up to three months in jail and a fine of up to $500. Offering to sell, selling or furnishing more than $500 worth of fireworks is a class A misdemeanor, punishable by up to one year in jail or a fine of up to $1,000.

Selling or furnishing “dangerous fireworks”–which are defined by law to include larger firecrackers and sparklers more than ten inches long or one-quarter inch thick–to a person under the age of eighteen is a class A misdemeanor. A first offense carries a possible one-year jail term and a maximum fine of $1,000. A repeat offense committed within five years of a previous conviction is a felony under the law, which could result in a state prison term of up to four years and a fine of up to $5,000.

“One of the goals of the Sheriff’s Department, and what I consider to be an important part of its mission, is to educate our citizens about the law and to raise people’s awareness about safety issues,” said Smith.  “When it comes to fireworks and the Fourth of July, our message is not intended to dampen the community’s celebration in any way, but is meant to ensure that the celebration is lawful and safe for everyone.”

County Executive Odell reminds residents that there are many local professionally performed fireworks displays scheduled for the Fourth of July celebration.

“Please remain safe and attend one or more of these sponsored presentations,” she said.  “I also ask everyone to take a moment to remember all the Americans who served throughout our history to protect our freedom as well as defending those in foreign lands whose freedom and independence has been threatened. I ask that we especially remember those who made the ultimate sacrifice for our Country and for all those who serve today.”

To see a list of what fireworks are permitted by law in Putnam County visit:www.putnamcountyny.com/wordpress/wp-content/uploads/2012/07/Local-Law-No-4-of-2015.pdf.