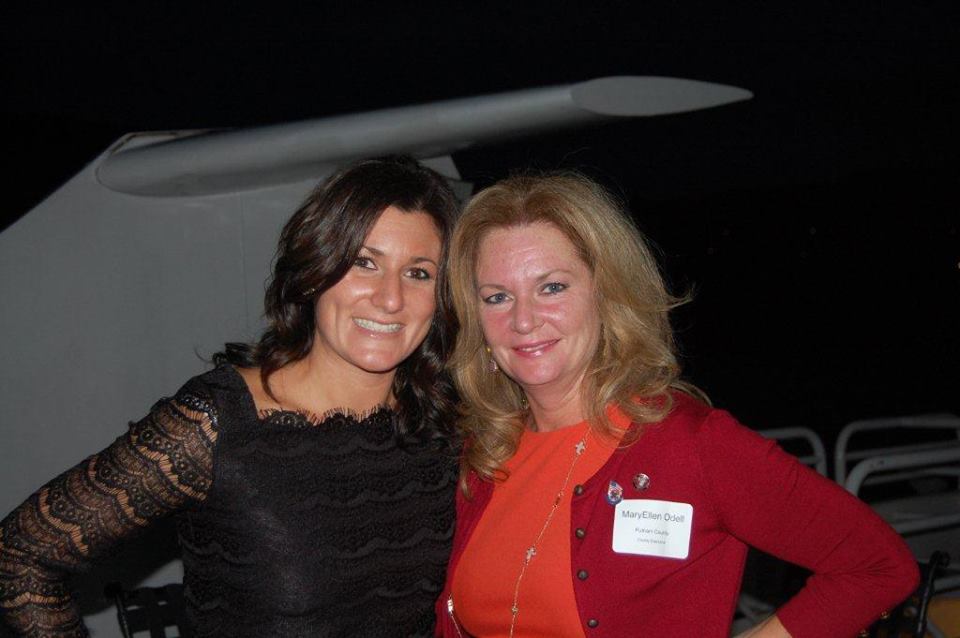 A manufacturer of health and beauty products and two villages were among the six Putnam-based entities awarded funding yesterday in Governor Andrew Cuomo’s $750 million Round Three of the Regional Economic Development initiative. The monies will help fund 824 projects throughout the state.

The Mid-Hudson Region was awarded $59.6 million which was divided among 87 projects. There were a total of 386 Consolidated Funding Application (CFA) projects submitted, the highest number in the state. Earlier this year, the Regional Council selected the City of Peekskill and the Village of Brewster as its Opportunity Areas. PutnamCounty received a total of $1,322,500 for its six projects.

County Executive MaryEllen Odell was pleased that Putnam County Economic Development Corporation (EDC) President Meghan Taylor and the EDC Board of Directors who, since Taylor’s start in April of 2013, have in such a short time “worked successfully and tirelessly to bring economic development and smart growth to the county.”

“We look forward to continuing our partnership with Aimee and greatly appreciate her efforts on our behalf and for recognizing that Putnam County plays a vital part in the economic success of the region.”

While Taylor knows there are more Putnam projects in her EDC line-up waiting financing at this time, she still sees Putnam moving forward economically.

“This is just the beginning,” said Taylor. “We appreciate all the efforts of the Regional Council including Aimee and her team. And while I know some of our projects were not awarded funding in this round, I fully realize they are vital to the economic success of Putnam. I can assure the people of Putnam that the EDC will do everything in its power and within its abilities to ensure that we obtain the financing necessary to continue to move our other projects forward.”

The Putnam initiatives that received funding are as follows:

The CFA process used to award NYS projects began in July 2013 and Clear Solution Labs, which will create approximately 150 new jobs in the HudsonValley area, was named a Priority Project by Putnam’s EDC.