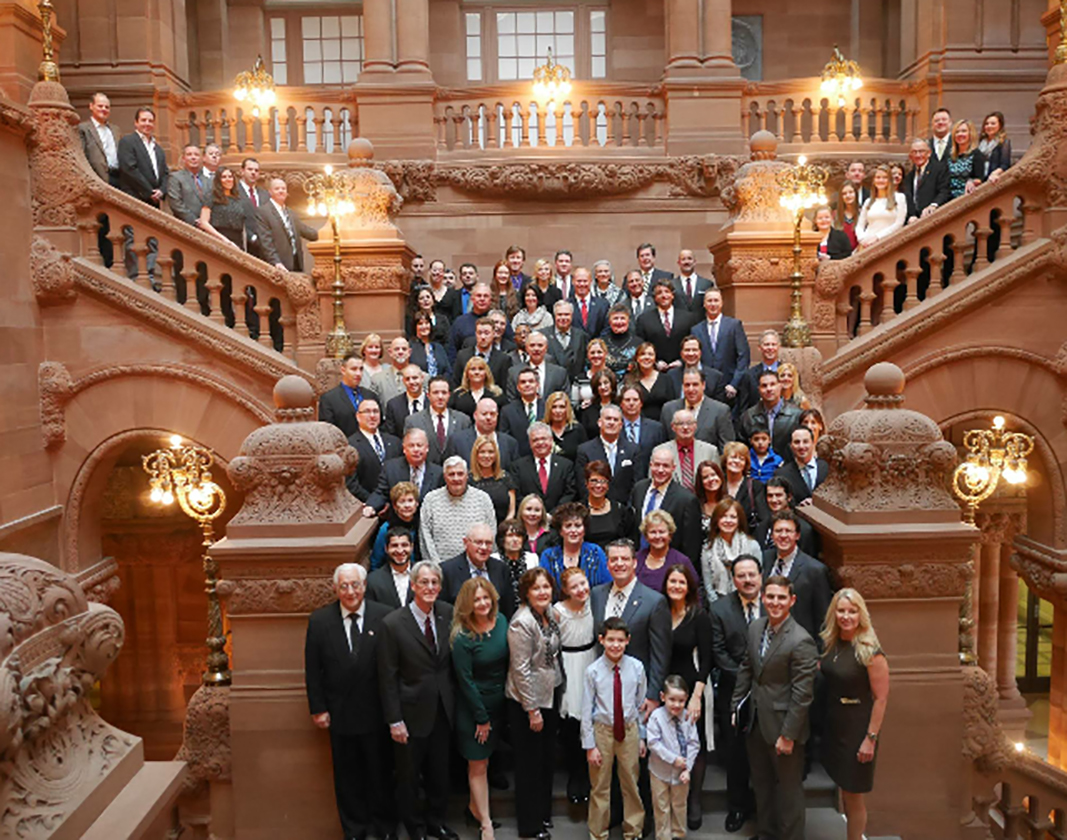 I am honored to have witnessed state Senator Terrence Murphy take the Oath of Office to represent the 40th senate district in Albany on Wednesday. He is more than a political ally, he is a true friend— not only to me personally but to the people of Putnam County. I look forward to working with Senator Murphy on the issues that will move Putnam forward.