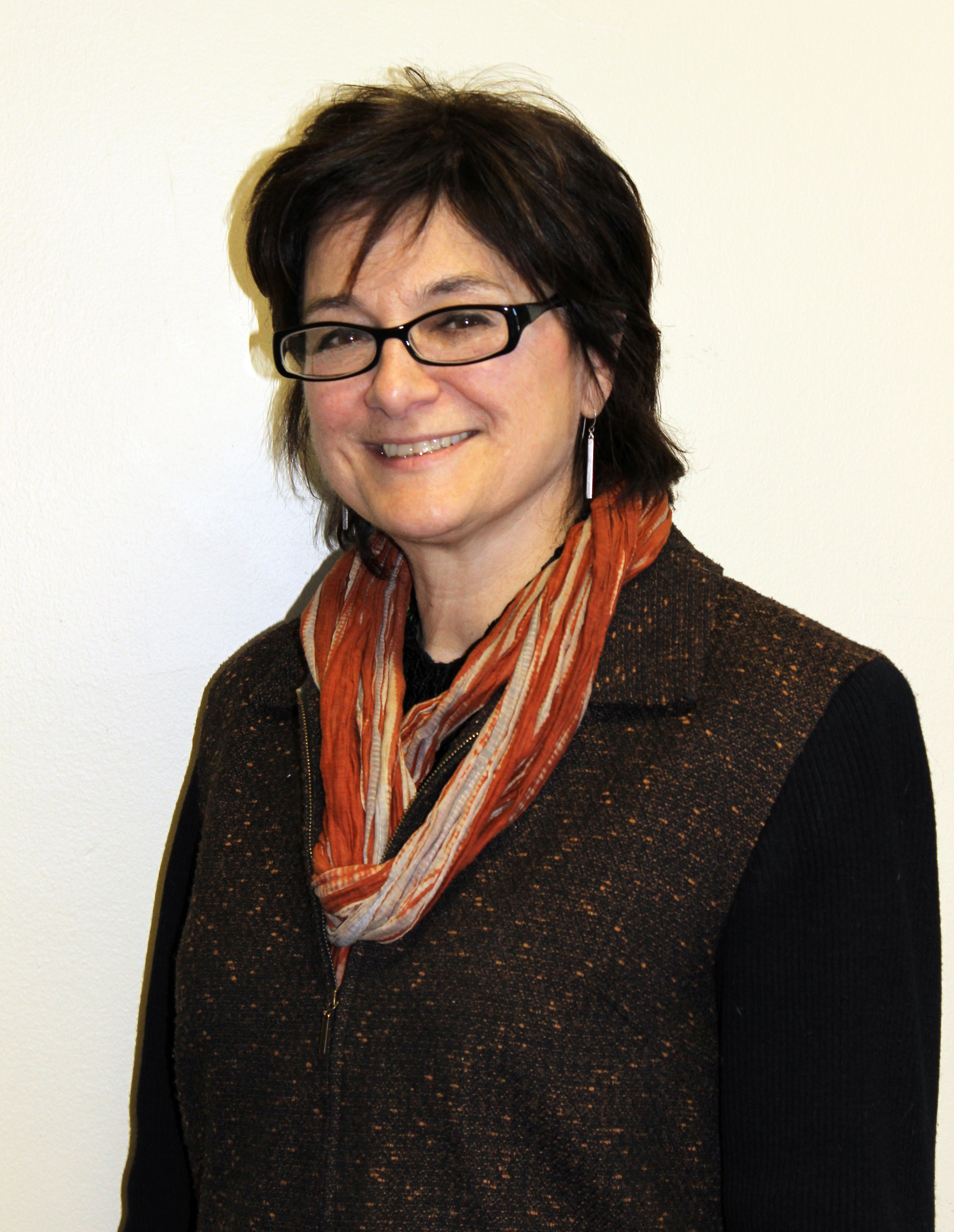 Jill M. Varricchio, a successful marketing entrepreneur and community leader, is taking the helm of the   Putnam County Economic Development Corporation (EDC). Varricchio has been hired as the new president of the EDC. The position was vacant since Meghan Taylor left the position earlier this year to become the regional director of the Empire State Development Mid-Hudson Region, which includes Putnam County.

“Jill will be a great asset to the EDC,” said Putnam County Executive MaryEllen Odell. “Her marketing background and knowledge of the development process will give her the tools to execute the strategic plan the organization put in place. Putnam is in the primetime. Now with Jill, here in the county, and Meghan, at the state level, we have supporters who understand that unique offerings Putnam can provide potential developers. Putnam is open for business.”

Varricchio, an Orange County resident, has been the owner and president of Concept Promotions since 1985 and its affiliated company D&D Mailing Services since 1996. She has developed and implemented national marketing campaigns for companies such as Sylvania, Tamko and Cellular One. In addition she has created programs to fortify her clients’ brand positions.

“We had a long list of qualities that we sought in a new EDC president,” said Acting EDC Chairman Jeff Kellogg. “We took our time to find the right candidate that fit our needs and I am happy to say that Jill’s background and passion for the business community made her stand out from the others. I look forward to working with her on bringing the right projects to Putnam County.”

The EDC has been successful in leading projects through the state’s Consolidated Funding Application (CFA) process and having them be awarded grants. In 2014, $2 million was awarded through the CFA to projects in Putnam County. In addition, regional entities that serve Putnam were able to garner $1.1 million in financial awards. The 2015 CFA awards will be announced later this year.

“I am excited to be able to continue the strategic and thoughtful economic development approach that Putnam County has created,” said Varricchio. “I will be working diligently with the EDC Board, the elected and appointed officials and the business leaders in the community to bring Putnam County to the next level.”

An advocate of education, Varricchio was the first chairperson of the business literacy program of the Junior Achievement of the Hudson Valley’s Orange County Chapter, which educated 1,400 elementary students on free enterprise. She was also on the SUNY Orange Community College Foundation Board.

Varricchio has a B.A. in research psychology from Northeastern University and a Master’s in education from Springfield College. She is also a graduate of the Leadership Orange Institute, where she was also awarded the Leader of the Year award.

Varricchio’s first day as president of the EDC was Monday, Oct. 19.